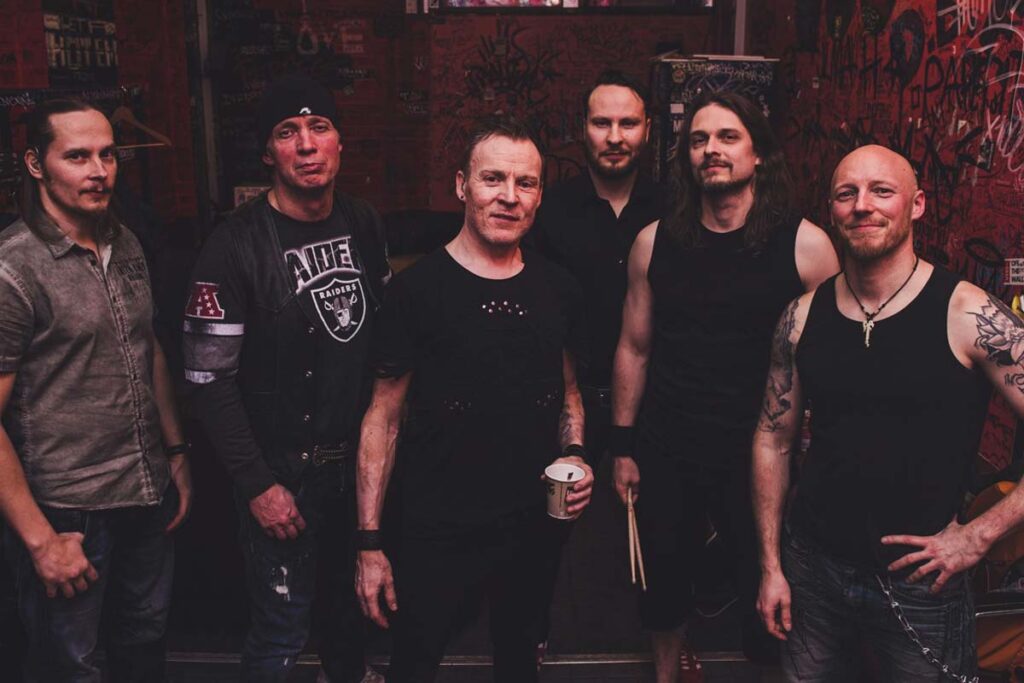 Frontiers Music Srl is pleased to announce the upcoming release of Leverage‘s new album, “Above The Beyond” on October 15, 2021. Today, fans can get their first taste of the new album with the release of the new single and music video, ‘Emperor’. You can watch the video below

Pre-order/save “Above The Beyond” HERE: https://orcd.co/leverage

Leverage continue to showcase their contemporary heavy rock sound on their new album, “Above The Beyond”, which takes influence from the golden past while still offering their own unique personality. Plenty of ear-catching melodies delivered skillfully with pristine production on the band’s latest album.

“We’re a heavy rock band. Our music has echoes dating back all the way to the ’70s, like it always has. On the new album, that heritage is heard louder and clearer than ever before. It has tons of guitars, riffs, choruses, choirs, and solos. All the goods,” says guitarist Tuomas Heikkinen of the band’s upcoming release. “What makes our trademark sound is the mix of shadow and light, simple and complex, old and modern. And I trust we have now polished that approach with the Leverage MK 2 line-up.“

“I am happy and proud of everything we’ve ever done. Yet somehow this new album is very special. Musically, I feel we have gone full circle. I sense a lot of the ”Tides” vibes on it, only almost 20 years later. It’s all about the music, not trying to fit in a box, not purposely cover some ground, or take steps away from something,” he continues.

Leverage first landed on the scene in 2006 with the independent release of their debut album, “Tides”. With their blend of symphonic metal and melodic hard rock, with some progressive metal twists, they created a buzz on the scene and were signed by Frontiers for the release of their second album, “Blind Fire” in 2008, before moving to Universal/Spinefarm for their next album, “Circus Colossus” (2009). The band became inactive not too long after the release of that third album though, sadly leaving fans craving more music from the band.

In 2018, Leverage returned with a new lineup featuring an amazing new singer Kimmo Blom (ex-Urban Tale, Raskasta Joulua) and a new guitar player Mikko Salovaara. They first released an EP, “The Devil’s Turn” and then a full-length, “Determinus”. The band showcased that they are still able to cover a pretty wide ground musically. Again, not power metal, not AOR, not thrash. Just great heavy rock with stunning melodies. That same result is also evident on their new record, “Above The Beyond“.

Tags: Above The Beyond Frontiers Records Leverage 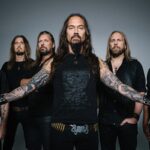 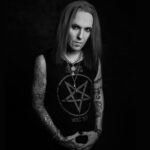 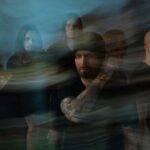