This is a type of news yours truly at least never thought he would write but VILLE VALO from the already buried love metal band H.I.M. spent the easter of 1996 on also already buried stage of Club Teatro with some of his band mates playing KING DIAMOND! This hidden gem surfaced on the official YouTube channel of Gas Lipstick who we all know as the drummer for H.I.M. They performed under the name of The Pedersens and the line-up was the following:

Every KING DIAMOND fan instantly recognizes that as the classic line-up from the KING DIAMOND album “Them” and “Conspiracy“. Songs they perform on the video below are

“A Mansion In Darkness“, “Amon Belongs To Them“, “Sleepless Nights“, “Tea“

Kimmo Aroluoma is a highly respected guitar technician who has worked for bands like HIM, The Rasmus, Amorphis, Hanoi Rocks, Michael Monroe, Sielun veljet ja Von Hertzen Brothers. He has also played in bands such as Jimsonweed, Gandalf, Lullacry and Blake.

Titus Hjelm is an academic and musician. He is a Doctor of Theology and an Associate Professor in the Study of Religion at the University of Helsinki, Finland. He has played bass in bands like Thunderstone and Antidote. [Wikipedia]

Ville Valo is a Finnish singer, songwriter and musician, best known as the lead vocalist of the H.I.M. He is also the vocalist in Ville Valo & Agents. [Wikipedia]

Gas Lipstick is a musician, best known as the previous drummer of the H.I.M. His list of bands where he has played or is currently playing are Valvontakomissio, Dischange, Kyyria, Dementia, HIM, Hallatar, We Sell The Dead, Flat Earth [Wikipedia]

Linde is a Finnish musician and songwriter, best known as the guitarist for the H.I.M. Other bands for Linde have been Daniel Lioneye and Flat Earth from which at least Flat Earth is still ongoing. [Wikipedia] 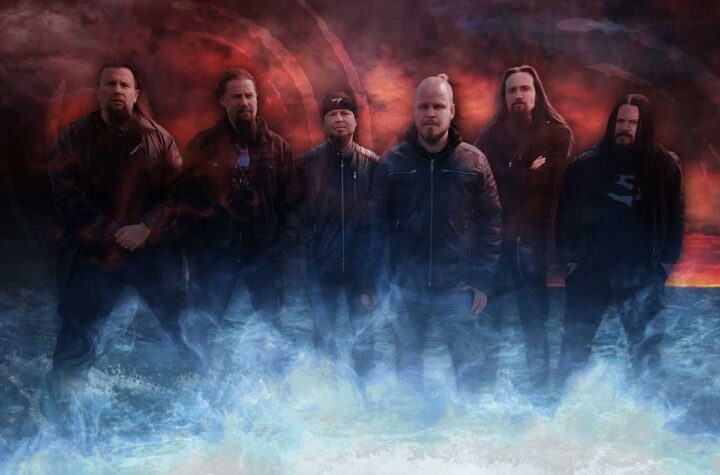