We must recognize, even as a prodigal and rebellious son, metal has guided us through the years as a driving force that has propelled and continues to propel many people around the world, whether through the strength or ferocity that we often lack in our daily lives or like a catharsis overflowing our strongest feelings through one of the best therapies available, music. We slowly grew and as an invasion we took the world in all directions and constantly crossed our paths with other genres of equal or greater equivalence, and when this happens in the right way we obtain a fusion so powerful and overwhelming that it would certainly intrigue several of the most important composers in the classical music, after all, if there is a genre as important to the history of music as any other, this is certainly classical music, it is precisely at this point where the symphony classic collides with metal where we find the debut “Between the Glimpses of Hope” from the Finnish band EPHEMERALD, released by Inverse Records on February 19.

While some skeptics and avant-garde wrinkle their noses at new names, I prefer to open the doors, because it is our responsibility to maintain active the posteriority on stage in the future, and even though it seems a little distant now, believe me, we will be there again, and we hope that our successors can also be. EPHEMERALD may sound like an unusual name and if we consider that these guys have been releasing only singles since 2017 then maybe the long expectation has drowned out the curiosity of some but 2021 started with a last single and finally a full-length is out now and the result of five years of waiting is absolutely just a smile of satisfaction on your face after opening in “Grand Creation“. As I always say “haste is the enemy of perfection” but where many bands make mistakes EPHEMERALD got it right, the “incubation” time brings us a monstrous track sounding absolutely epic and featuring a band that does not want to enter this game just to play. I know, I may still be being a bit presumptuous raising a new band but it must be admitted that there are really few who can deliver such a solid debut. “Grand Creation” saves no time and brings forward fast riffs, strong drums and loud vocals so well interspersed with the orchestration and background vocals that the band will catch your attention just before “I Bear Fire” starts, another piece so rough outlined by incredible atmospheres and the monumental drum work of Juho Suomi. By the way, here are concentrated two of the most important moments of this album and if when we talk about power over classical music and metal then this is where the power of EPHEMERALD‘s symphonic death metal gains more and more strength. There is no competition between the genres, let alone classical music being used only as a complement or background, in fact in “Between the Glimpses of Hope” the two strands collide, merge, converge and emerge together to sound impressive enough for us to strongly desire to witness this on stage with a dignified orchestra.

“Between the Glimpses of Hope” is a very impressive album for a debut but at the same time it puzzles us if a next release could reach the same quality, although some brief moments sound a little less dense like “Reborn” and “Till the Sea Swallows Us Whole” which become minimalist in contrast to the “No Fall Is Too Deep” or “Lost” squad, most of this work seems to have been meticulously developed, even the not-so-impressive semi-ballad “All There Is” which turns out to be one of the brief rests during the audition, there is a high performance of the keyboards and orchestration, courtesy of Tuomo Sagulin, while the resourcefulness of Vesa Salovaara‘s vocals offer an extra load of depth that drives the whole “game” and we gained the prominence of the guitars of Joni Snoro and the bass of Lauri Myllylä to end so strongly in “Into the Endless” with the same profusion. 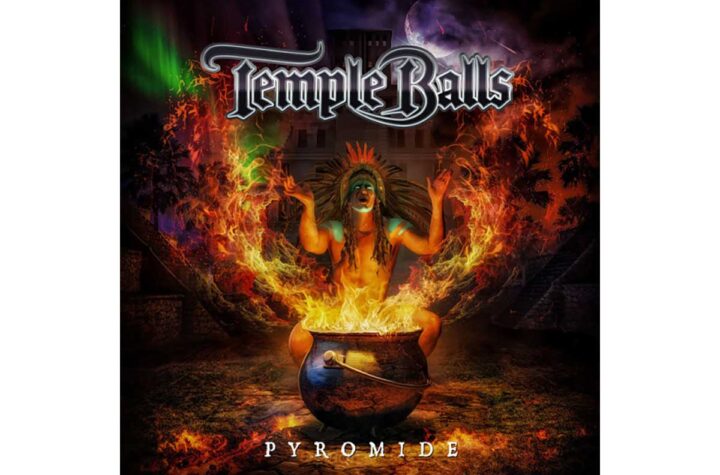 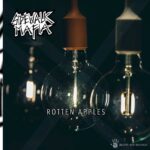