In the summer of 2000 we did a big leap and travelled to Sweden to record the third album with Peter Tägtgren. The van ride with Ewo was hilarious, but that’s another story. When we arrived to the beautiful countryside where the Abyss studios is located, we pretty soon realized that this is a very different kind of session. We had a whole house for ourselves to sleep and also to cook in. Also, we were told that Peter’s working times are from 9 am until 6 pm, and that’s it. That was a big blow, we were definitely not used to waking up that early.

However, we managed to do the recordings well. BUT we had only 8 songs. We needed to have one more. When all the 8 songs were recorded, we had the studio for ourselves for two days and Alexi started brainstorming for the ninth song. The chorus was written on the first day. And the rest of the song the next. We practiced it the remaining of the day and started recording the next. When drums, bass, rhythm guitars where done, then Janne and Alexi spent the third day doing the unison parts.

And there we go, we had Kissing The Shadows done. 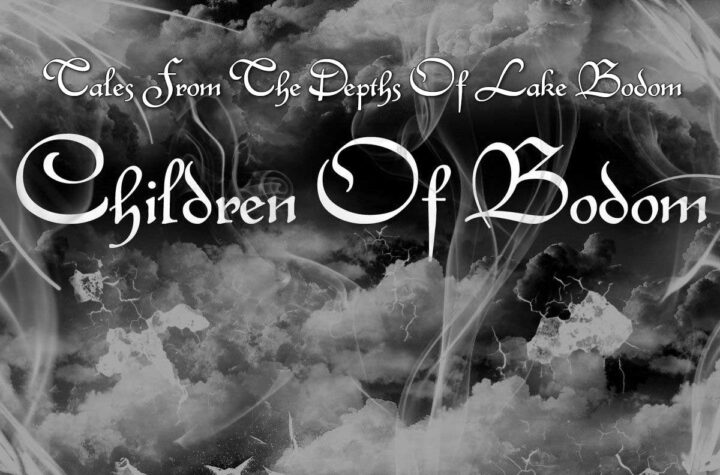 Stories are editorial content that are not necessarily related to music but in some ways are always related to Finland. 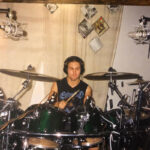 CHILDREN OF BODOM: Tales from the depths of lake Bodom part 3

CHILDREN OF BODOM: Tales from the depths of lake Bodom part 2

CHILDREN OF BODOM: Tales from the depths of lake Bodom